On September 19, 2016, the United Nations (UN) General Assembly held a one-day Summit on “Addressing Large Movements of Refugees and Migrants”, a complex of issues which have become important and emotional issues in many countries. The UN Department of Economic and Social Affairs (DESA) published a report on international migration indicating that there are some 244 million migrants, some 76 million live in Europe, 75 million in Asia, 54 million in North America and others in the Middle East, Latin America and the Pacific, especially Australia and New Zealand. In addition, there are some 24 million refugees – people who have crossed State frontiers fleeing armed conflict and repression as well as some 40 million internally-displaced persons within their own country. Acute poverty, armed conflicts, population growth and high unemployment levels provide the incentives for people to move, while easier communications and transport are the means.

However, as we have seen with the many who have died in the Mediterranean Sea, people will take great risks to migrate. Thus, there is an urgent need to take away the monopoly of the life and death of refugees from the hands of mafias and traffickers and to create an effective world policy for migrants and refugees.

This is the third time that the major governments of the world have tried to deal in an organized way with migration and refugees. The first was within the League of Nations in the 1920s. The 1914-1918 World War and the 1917 Russian Revolution had created a large number of refugees and “stateless” persons – citizens of the former Russian, Ottoman, and Austro-Hungarian Empires. These people had no passports or valid identity documents. The League of Nations created a League identity document – the Nansen Passport – which gave some relief to the “stateless” and brought international attention to their conditions. The Nansen Passport, however, became overshadowed in the mid-1930 when people – in particular Jews – fled from Germany-Austria and were refused resettlement.

The second international effort was as a result of the experiences of the 1939-1945 Second World War and the large number of refugees and displaced. Under UN leadership was created the 1951 Geneva Convention on the Status of Refugees. In addition, the UN Office of the High Commissioner for Refugees, originally created as a temporary body, was made a permanent UN agency in recognition of the continuing nature of refugee issues.

The current third international effort is largely a result of the flow of refugees and migrants toward Europe during 2015-2016. The disorganized and very uneven response of European governments and the European Union to this flow has indicated that governments are unprepared to deal with such massive movements of people. Nongovernmental organizations (NGOs) have not been able to deal adequately with this large number of persons despite many good-will efforts. Moreover, certain European political movements and political parties have used the refugee issue to promote narrow nationalist and sometimes racist policies. Even a much smaller flow of refugees to the USA has provoked very mixed reactions – few of them welcoming. 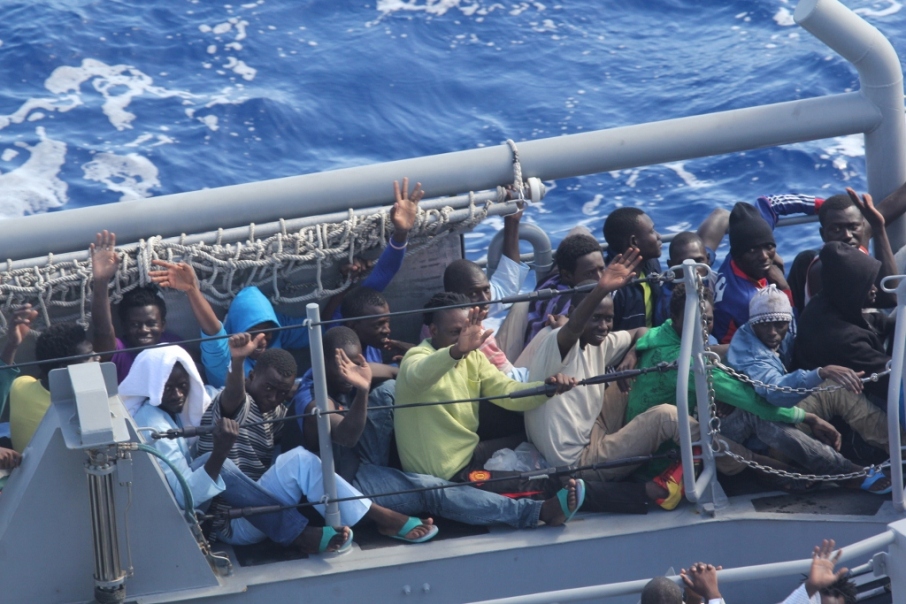 The September 19 Summit is a first step toward creating a functioning world policy for migrants and refugees. The Summit is not an end in itself but follows a pattern of UN awareness-building conferences on the environment, population, food, urbanization and other world issues. The impact of UN conferences has been greatest when there are preexisting popular movements led by NGOs which have in part sensitized people to the issue. The two UN conferences which have had the most lasting consequences were the 1972 Stockholm conference on the environment and the 1975 International Year of Women and its Mexico conference. The environment conference was held at a time of growing popular concern with the harm to the environment symbolized by the widely-read book of Rachel Carson Silent Spring. The 1975 women’s conference came at a time when in Western Europe and the USA there was a strong “women’s lib” movement and active discussion on questions of equality and gender.

Migration and refugee issues do not have a well-organized NGO structure highlighting these issues. However human rights NGOs have stressed the fate of refugees and migrants as well as human rights violations in the countries from which they fled. There is also some cooperation among relief NGOs which provide direct help to refugees and migrants such as those from Syria and Iraq living in Turkey, Jordan, Lebanon and those going to Greece and Italy.

The Summit’s Declaration is very general, and some observers have been disappointed with the lack of specific measures. However, we can welcome the spirit of the Summit Declaration with its emphasis on cooperative action, a humane sense of sharing the responsibilities for refugees and migrants and on seeking root causes of migration and refugee flows. What is needed now are strong NGO efforts to remind constantly government authorities of the seriousness of the issues and the need for collective action. Refugees and migrants are not a temporary “emergency” but part of a continuing aspect of the emerging world society. Thus there is a need to develop a world policy and strong institutions for migrants and refugees.

Prof. René Wadlow is President of the Association of World Citizens.

#BringBackOurGirls: Beyond the Hash Tags By Louise Uwacu

Kimpavitapress - May 28, 2014 0
Who wouldn't want to save some kidnapped girls from some terrifying terrorists? NO one sane! So of course America wants to save the abducted...

A pan-African CFA activist is the face of rising anti-French sentiment...