KHARTOUM, Sudan – Sudanese protesters have called on Saudi Arabia and the United Arab Emirates to keep their money a day after Riyadh and Abu Dhabi offered to send Khartoum $3bn aid.
Aljazeera reports that Hours after the oil-rich Gulf states made the announcement on Sunday, April 21, demonstrators at the sit-in outside Sudan’s military headquarters in the capital started chanting: “We don’t want Saudi support.”
“They are lobbying and using money to try and control Sudan. We have enough resources to look after ourselves and our interests,” Adil Gasem Alseed, a trader said on Monday.
“We can rebuild our country without their help. We say thank you, please keep your money,” the 52-year-old said.
Other protesters said Sudan needed good leadership and not foreign aid.
“We have the resources. With good leadership, we can look after our country,” Hanan Alsadiq, a university student, told Al Jazeera.
“The timing of their aid says a lot about their intentions. Why did they wait until now? Why did they not call on Omar al-Bashir to stop when he was killing our people. Their money will only create problems for us,” said Alsadiq, who was born in Saudi Arabia.
The military removed al-Bashir earlier this month after months of anti-government protests during which dozens of people were killed.
The two Gulf countries, in a joint statement, said $500m would be deposited in Sudan’s central bank to “ease the pressure on the Sudanese pound and achieve more stability in the exchange rate”.
The rest of the aid money will be sent in the form of food, medicines and fuel derivatives, the statement added. 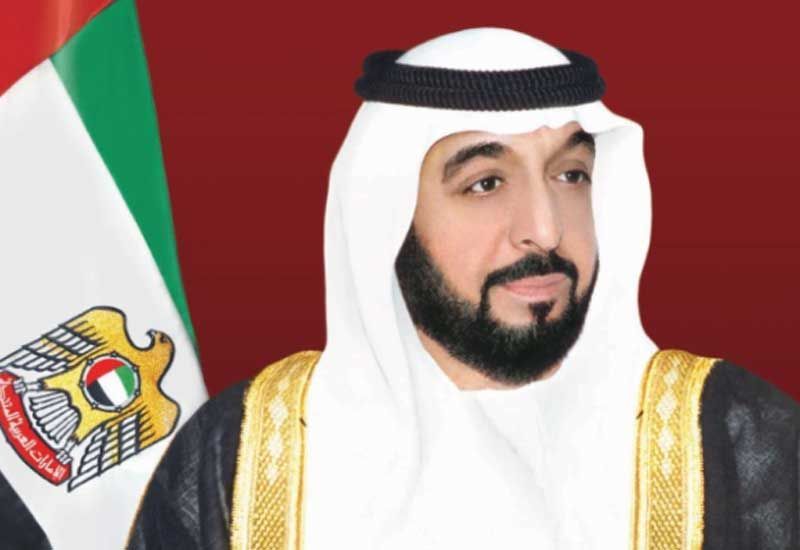 Many demonstrators at the sit-in said they suspected the two countries of trying to influence the ruling military transitional council with the aid.
Sudan’s head of the transitional military council, Lieutenant General Abdel Fattah al-Burhan, was the head of the country’s ground troops when Khartoum sent its soldiers to Yemen as part of a Saudi-led coalition against the Houthi rebels.
Economists say Sudan needs all the financial aid it can get to improve its economic situation.
“Sudan is in need of such assistance and loans to fill the gap in trade imbalance. It needs financial support to fill the areas of insufficiency in its annual budget,” Muhammad Aljak, an economics professor at Khartoum University, told Al Jazeera.
“It is too early to judge whether this assistance is being given with some political conditions or big concessions from the military council. Sudan needs this money and it needs to use it properly,” Aljak added.
A country of more than 40 million people, Sudan has been suffering from a deepening economic crisis that has caused cash shortages and long queues at bakeries and petrol stations.
Demonstrators first took to the streets in December last year following a hike in the price of bread, a staple food in the northeast African country.
The unpopular economic move caused widespread anger.
The country was until recently under crippling US sanctions which lasted two decades and were lifted in October 2017.

Live from Bangui: Why Inclusive Dialogue Matters in CAR

Kimpavitapress - July 25, 2014 0
Last June, when I first arrived in the Central African Republic (CAR), one of the resident ex-pats suggested I visit ‘Cinq Kilo’ – Bangui’s...

To Farm or Not to Farm in Developing Countries

Non-Fiction: The Lie of Global Prosperity by Seth Donnelly