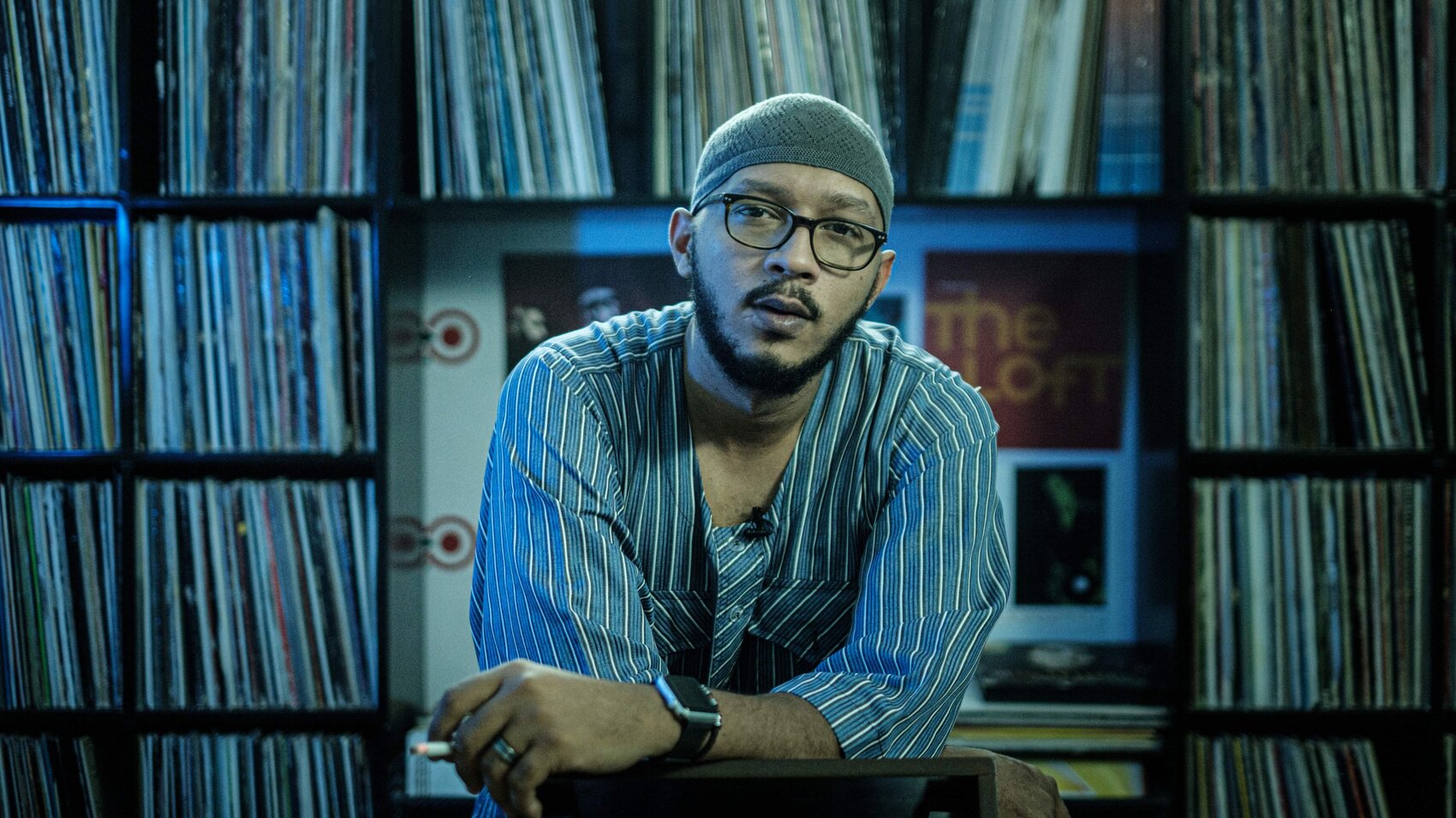 When Omar al-Bashir was ousted from the Sudanese presidency in April of 2019, there was an explosion of new culture in Sudan. In a country under strict Islamic law, suddenly, graffiti appeared on walls. Music of all kinds blasted from speakers. Men and women commingled openly at a protest camp in front of military headquarters.
Standing as a stark example of these post-military crackdown changes is Capital FM — a popular music radio station that was at the center of the spring’s cultural revolution.
“It was just so beautiful, and we were just so proud that we’re soulful,” Ahmad Hikmat, Capital FM’s content director, says as he recalls the creativity that Capital exuded. “You’d wake up in the morning, and you’d hear a song on Capital Radio was D’Angelo. Who would play D’Angelo in the morning, you know? It’s just 91.6 FM that would do that.”
But the surge of cultural awakening ended when the military junta running the country violently broke up the protests in the capital city of Khartoum. Now, Capital FM, is fighting for survival.

Now, as Hikmat walks through the empty station, the walls are bare. The sound panels have been taken down. You can still see the dabs of glue that held up vinyl records of Keith Sweat, Kenny Burke, Ray Charles and The Roots that decorated the studio.
Pushing the envelop in a Islamist country, Capital FM had become a symbol for a modern Sudan. It started as a house music station and then became a cultural hub. They had even begun hosting parties with DJs and bands where young Sudanese could quite literally let their hair down. But since the militarization of Khartoum, government censors have been taking the station off the air for hours at a time. To Hikmat, this is a clear warning sign that soon, security forces will break down Capital FM’s doors and confiscate everything — so he has started taking the place apart.
“It’s a bit dark now at the moment, because we painted the walls black because of everything that is happening,” Hikmat says. 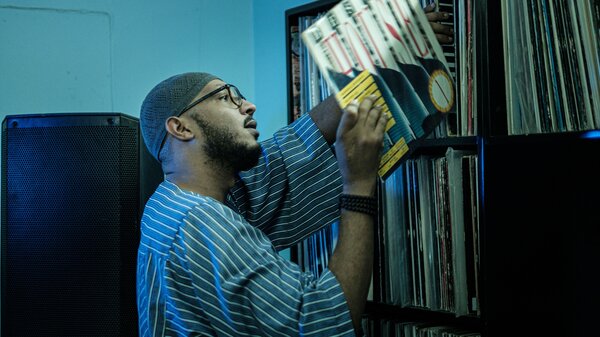 Pushing the envelop in a Islamist country, Capital FM had become a symbol for a modern Sudan. Now, the station’s airwaves have gone almost silent.

Hikmat says that one of his main jobs at Capital is to keep what it represents — a utopia of progressiveness — intact. Recently, that has been a particularly difficult task. One Capital FM staffer was killed at the protest camp, and many others question whether an enterprise like Capital is even possible in Sudan at this point. “I’m trying to keep hope because everyone is leaving,” he says. “I am losing my team one by one.”
To express what he feels in respect to the situation at Capital FM and in Khartoum, Hikmat says Marvin Gaye‘s “Make Me Wanna Holler” never leaves his mind.
“For me, this is the song that plays in my mind when I am driving in the streets, just looking at the leftovers,” Hikmat says. “I see those guys, you know, sitting there, chilling with their big-a** guns, and this song just plays in my head.”

Kimpavitapress - March 27, 2018 0
The contrast couldn't have been greater. Flashing on one screen were the rigid faces slogans and fear-mongering screed of NRA spokesmen, culminating with the...