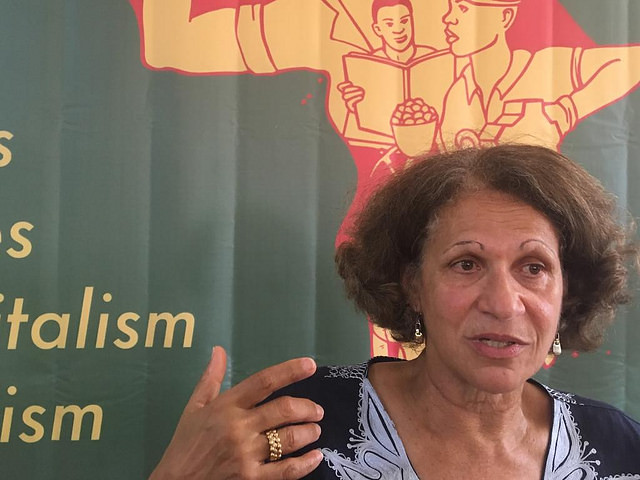 Decolonising Peace Journalism – And Putting It to Work in East...

Kimpavitapress - July 29, 2020 0
8 Jun 2020 – Conflict resolution is a recurrent theme in East Africa. This has prompted the need for innovative ways to create lasting consensus in...

Haïti : Evolution of a Coup by Nia Imara

‘Now, we have a democratically elected totalitarian government’ — Arundhati Roy