Optimism emerged last week following a vaccine being developed by Pfizer and BioNTech companies for Covid-19 fight. However, some governments are scrambling to lay claim to the vaccine doses, which may delay the whole process, writes economist Jyati Ghosh.

The American pharmaceutical company Pfizer and Germany’s BioNTech have announced that the Covid-19 vaccine they are jointly developing was more than 90 per cent effective in early clinical trials.

The news raised hopes around the world that life may soon return to pre-pandemic normal.

Those hopes may not last long. The announcement also sent governments scrambling to lay claim to vaccine doses, apparently realising a bleak prediction: wealthy countries and individuals will monopolise early doses of any effective vaccine.

The Covid-19 Vaccine Global Access Facility (COVAX) – led by the World Health Organisation, the Coalition for Epidemic Preparedness Innovations, and Gavi, the Vaccine Alliance – was established precisely to prevent this outcome.

The COVAX facility aims to accelerate Covid-19 vaccine development, secure doses for all countries, and distribute those doses fairly, beginning with the highest-risk groups.

In other words, the facility was created partly to prevent hoarding by rich-country governments.

So far, more than 180 countries, representing nearly two-thirds of the world’s population, have joined. This includes 94 higher-income countries, all of which have made legally binding commitments.

All will have access to the vaccines in the COVAX list, and pay for their doses individually. The 92 lower-income countries that are parties to the facility will receive their doses free of charge.

Vaccine phases
The COVAX plan would have the vaccine distributed in two phases. In the first phase, all participating countries would receive doses proportionate to their populations.

It would begin with enough vaccines to immunise the 3 per cent of their population at highest risk, especially frontline workers in health and social care.

Additional doses would then be delivered, until immunisation covers 20 per cent of each country’s population – beginning with others most in danger from Covid-19, such as the elderly and those with co-morbidities.

In the second phase, vaccines would be delivered to specific countries based on how quickly the virus is spreading; whether other pathogens (like measles) are also spreading; and how vulnerable the country’s health infrastructure is to being overwhelmed.

Given the constraints at work – the BioNTech-Pfizer vaccine, for example, must be administered in two doses three weeks apart, and only 1.35 billion doses, at most, will be produced by the end of next year – it is difficult to imagine a fairer system.

And yet there are major barriers to the system’s implementation. First and foremost, while China finally joined COVAX in early October, the United States has not.

Of course, given his “America First” approach, US President Donald Trump surprised no one by refusing to join. There is, however, reason to hope that President-elect Joe Biden will be more receptive. 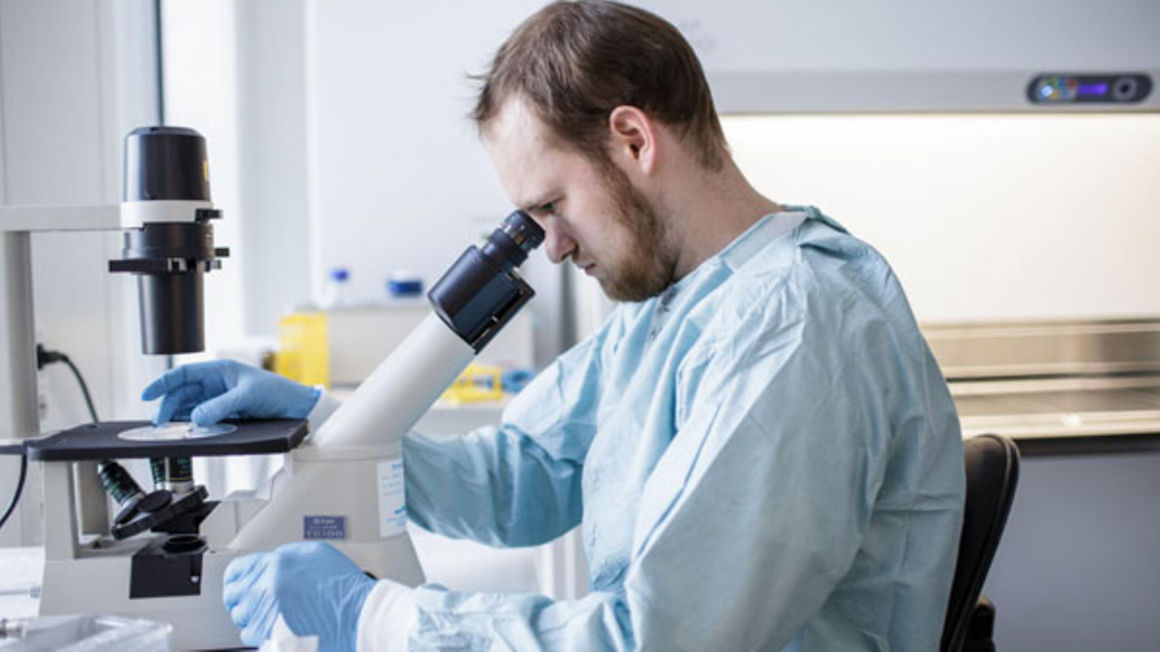 A researcher works on a vaccine against coronavirus at the Copenhagen University research lab in Denmark last month. So far, more than 180 countries, representing nearly two-thirds of the world’s population have joined Covid-19 Vaccine Global Access Facility (COVAX) to accelerate a vaccine development for the virus. PHOTO/AFP

After all, Biden plans to re-join many international agreements from which Trump withdrew, and has already established a Covid-19 taskforce. Mr Seth Berkley, the head of Gavi, the vaccine alliance, is set to hold talks with Biden’s team.

Meanwhile, China has been working aggressively and largely independently to develop and test its own vaccine. At least four candidates are undergoing Phase-3 trials.

Though none are yet proven, Chinese officials have reportedly attempted to inoculate tens of thousands of people – possibly many more – outside the traditional testing process.

But there is another problem: COVAX participants are still competing to secure bilateral deals with pharmaceutical companies, as there is no rule against it. The United Kingdom, for example, has reserved 40 million doses of the BioNTech-Pfizer vaccine.

Several other European governments have also placed orders, or are negotiating deals.
Moreover, the European Union has finalised a deal for up to 300 million doses. The US, with its population of 328 million, has ordered 100 million doses, with the rights to acquire 500 million more – a target so high that it smacks of an attempt to corner the market.

Brazil – another COVAX participant – is also in talks with Pfizer, as are many others.
Within days of its announcement, Pfizer had sold more than 80 per cent of the vaccine doses it will be able to produce by the end of next year to governments representing only 14 per cent of the global population.

In other words, if this is the first effective vaccine to get to market,  majority of the world’s population will have almost no access to it.

Other vaccine players
Many other vaccine candidates – there are currently more than 200, around 50 of which are in the clinical-trial phase – are also spoken for.

Rich-country governments have already cut deals for privileged access to vaccines being developed by Moderna (which has also reported promising results from clinical trials), Johnson & Johnson, and AstraZeneca, among others, should these candidates make it through the approval process. Obviously, low-income countries do not have this option.

Because a pandemic can be overcome only when it is overcome everywhere, embracing an every-country-for-itself approach would seem irrational. And yet, as the unseemly competition for vaccine doses indicates, that is exactly what many countries have done.

Unless we change course, global health apartheid will become increasingly entrenched and drive inequality to new heights. And the pandemic will still be with us. We will have merely added new problems to the one we didn’t solve. 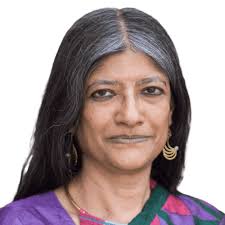 Kimpavitapress - February 27, 2017 0
Kenya’s big vision for a ‘coalition of the willing (CoW)’ agreement with Uganda and Rwanda to build a major rail line and oil pipeline...

Back in Time: How the ‘Master Narrative’ shapes racist reporting on...

Libya’s peace process doomed to failure without its women