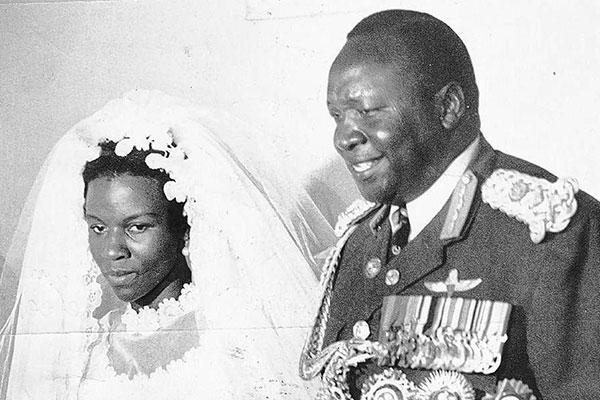 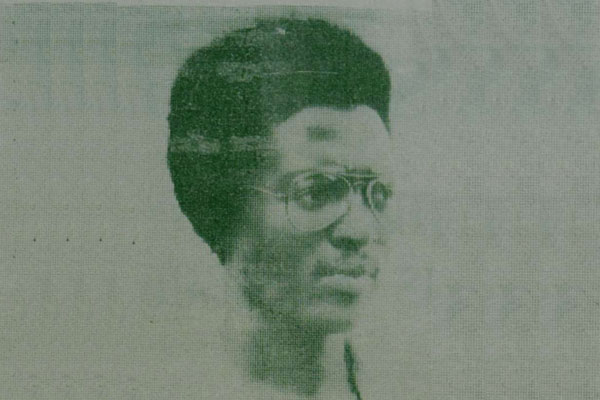 A picture of Jessy Gitta Kasirivu. PHOTO | COURTESY
The one-hour seven minutes-long documentary features interviews and narrations by Kasirivu’s former bandmates, old musicians, family members, Amin associates and analysts who were privy to the relationship between Kyolaba and Kasirivu, who were bandmates with The Cranes.
According to the documentary, on the morning of August 4, 1974, Kasirivu was arrested by Amin’s infamous State Research Bureau agents and bundled into the boot of a vehicle, and disappeared without a trace.
The story goes that, the ‘‘beautiful queen of dancing’’ Sarah, 17, had caught the eye of Amin.
Tony Senkebejje and Clyde Mayanja, two of the founding members of The Cranes band were among people interviewed for the documentary.
“I was responsible for arranging the music and we played a lot of western music, and when Congolese music hit, we combined the two sounds and we got what we called The Cranes sound,” Senkebejje said.
He recalls that the youthful guitarist Jessy Gitta joined the band later and that he used to arrange his own songs.
Meanwhile, Sarah had dropped out of St. Francis Secondary School, and joined the army band Suicide Mechanised Regiment based in Masaka District as a dancer.
Mayanja says that he recruited Sarah and other dancers into The Cranes and trained them to be stage dancers.
“When Jessy and Sarah met they liked each other and eventually fell in love. They spent their all free time together after rehearsals going to the cinema,’’ he said.
“Of course we knew that Sarah was Jessy’s girlfriend. They were together even before Amin met and started dating Sarah. We told Jesse, ‘man you have to be careful.
We have heard this and that.’ But he would be calm about it saying, ‘That is nothing, nothing is going to happen.’ I thought she was just fooling Amin who was a tough man, I would say. She was still coming to Jessy…,” says Kasule, another band member.
Sarah was torn between Gitta and Amin and she would spend days at both their homes.
At some point, Gitta told friends that he was being followed by state security agents, obviously because of Sarah’s relationship with the president. This was Amin’s strategy to scare off Gitta.
“We had a meeting at Speke Hotel to discuss Jesse’s dilemma. We asked him if he was ready to stay away from Sarah. He said he was not because they were in love.
Then Jessy stood up and walked out on us. He later quit The Cranes because of the pressure from us to leave Sarah. But he later re-joined the band and we could tell they were wildly in love and their emotions blanketed their reasoning,” Mayanja says.
“Jesse was stubborn and we all saw where the relationship was going. It was dangerous. That is why I came up with the song What’s Love,” Senkebejje says.
The song is also the signature tune of Bwana Jogoo and describes how confusing love can be to a young soul. It was partly inspired by Jessy’s death.
At the height of the love triangle, Gitta composed the song Ggwe Nonze (my chosen one) in which he pleads with Sarah to accept his marriage proposal and that he was willing to die for her.
Even after it was established that Gitta had been snatched by Amin’s infamous agents, his family was warned by same people never to talk about him.
His disappearance and apparent death was not even reported by the local press. And his body, just like those of many others at the time, was never found to be given a decent burial by his family.
The fall
After the fall of Amin’s regime in April 1979, Amin and Sarah fled the country.
Sarah died in London on June 11, 2015 from cancer and was buried in Wakiso District.
Amin died in 2003 in Jeddah, Saudi Arabia from kidney failure and was buried there.
Filmmaker van Oosterhout, told The EastAfrican that the story of Gitta is one of a terrible injustice.
“I didn’t want to make a political documentary but one on how the life of an ordinary person—Jessy Gitta—can be destroyed under a brutal regime.
I wanted the focus to be on the musician, to show how daring some people were in resisting a brutal reality then and not giving up on love.
Growing up in the Netherlands, I learned that preserving these kind of stories in books and films is of utmost importance. 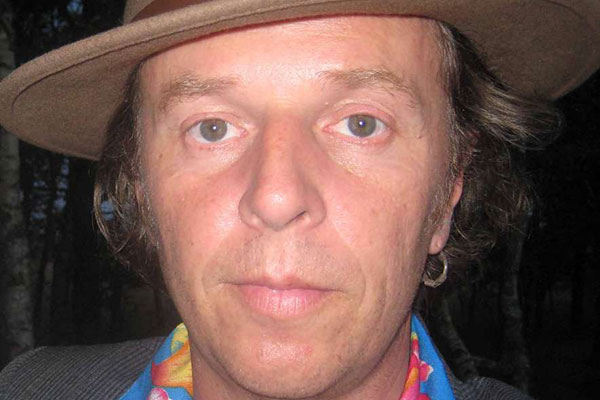 Uganda-based Dutch journalist and filmmaker Michiel van Oosterhout. PHOTO | COURTESY
Even after 75 years, fiction and documentary films come out about the Second World War and I believe there is a need and a demand for films that reflect on the past troubles here in Uganda.”
“In the case of Jessy Gitta, his family and friends were even forced to stop talking about him, as if he never existed. I hope Bwana Jogoo rights that wrong in a small way.
“We filmmakers have a role to play in reminding society to be vigilant not just in Uganda, because even in Europe, ugly old politics seem to be gaining ground.
I hope this film will just as well have an impact in the West. Jessy’s story is a universal story and that makes the film interesting even for those outside Uganda,” van Oosterhout says.

Resisting the lynching of Haitian liberty! By Malaika Kambon

What World Are We Moving Into? EDITORIAL By Johan Galtung