Beautiful handwoven Mayan textile designs are often
copied by foreign designers and mass produced. It amounts to intellectual
property theft, say the Mayan women who are fighting back

In May 2016, the organisation took a motion to
Guatemala’s constitutional court, seeking protection for indigenous textiles. In
November of the same year, it proposed a legislative reform to existing laws,
such as copyright industrial property laws, to allow Mayan people to be
recognised as owners of their designs.

These actions are already something of a triumph in a
country that has long marginalised Mayan people. If they win the case, they will
be able to negotiate royalties for the use of indigenous designs, protecting the
art and practice of weaving.

It would be a significant step forward. In local
markets, lower quality machine-produced textiles are sold in vast quantities to
tourists and local people, devaluing the traditionally handwoven goods. They may
look similar at first glance, but companies also use synthetic dyes that lack
the vibrancy and longevity of traditional natural dyes such as
indigo. 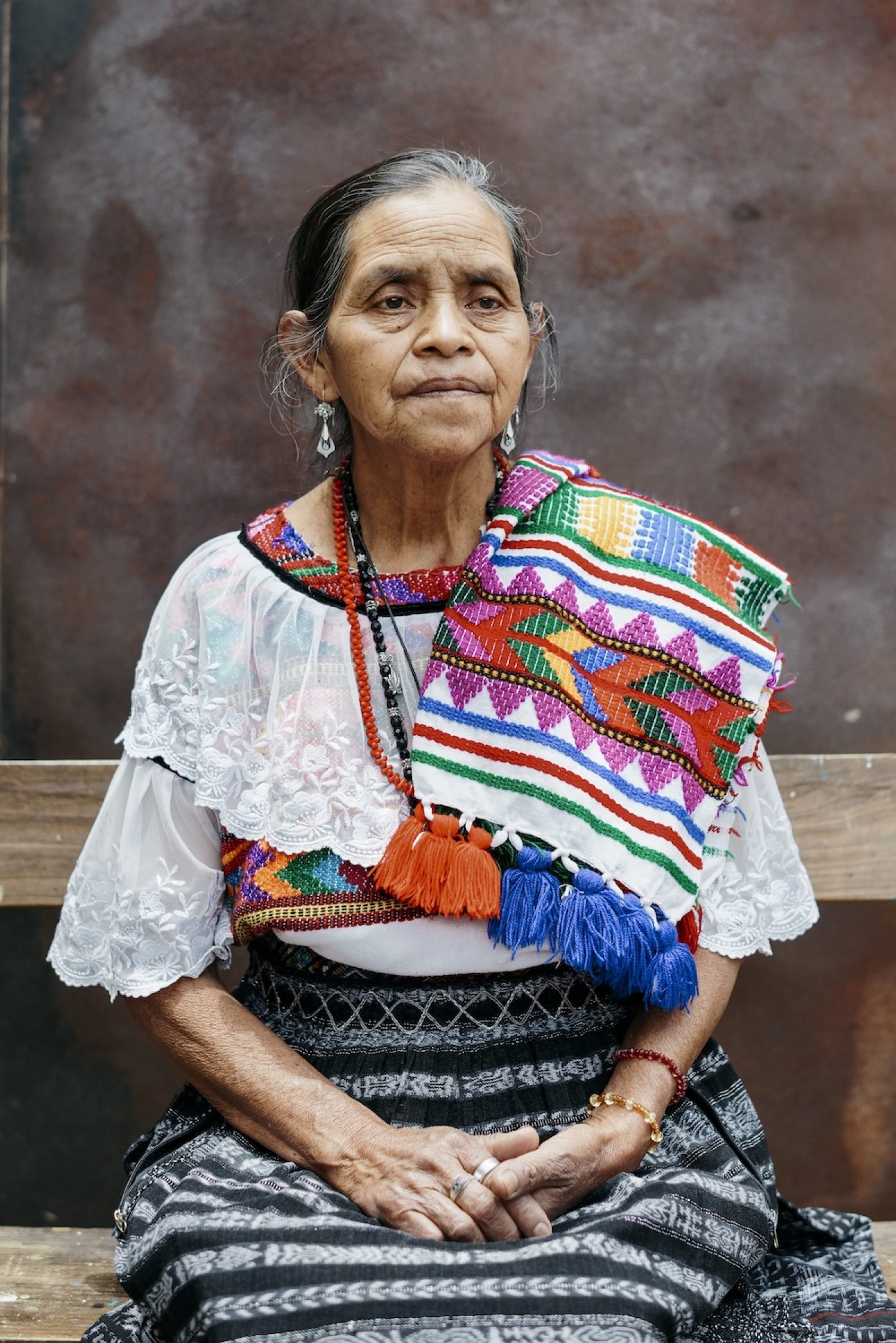 Some fashion companies even buy
vintage huipiles –
Mayan women’s traditional blouses – cutting them up and incorporating them into
fashion garments. The sad truth is that these textiles are sold by Mayan people
at times of need, often when a family member requires medical care, for sums
that dwarf the price of designers’ final products.

“A huipil that
costs 3,000 quetzals (£305), they’re buying for 25 quetzals (£2.60), making
bags, belts, which are sold for thousands of dollars. No proportion of this goes
back to indigenous women,” says Angelina Aspuac from AFEDES.

Money aside, to use the designs for commercial purposes
is seen as an affront to Mayans’ cultural heritage: textiles hold a spiritual
significance in their tradition. Every village has its own unique design,
inspired by nature or the local surroundings. They might include hummingbirds,
flowers, pine trees and stars. Colours are symbolic too: blue is water, green is
nature, white represents day and black is night. 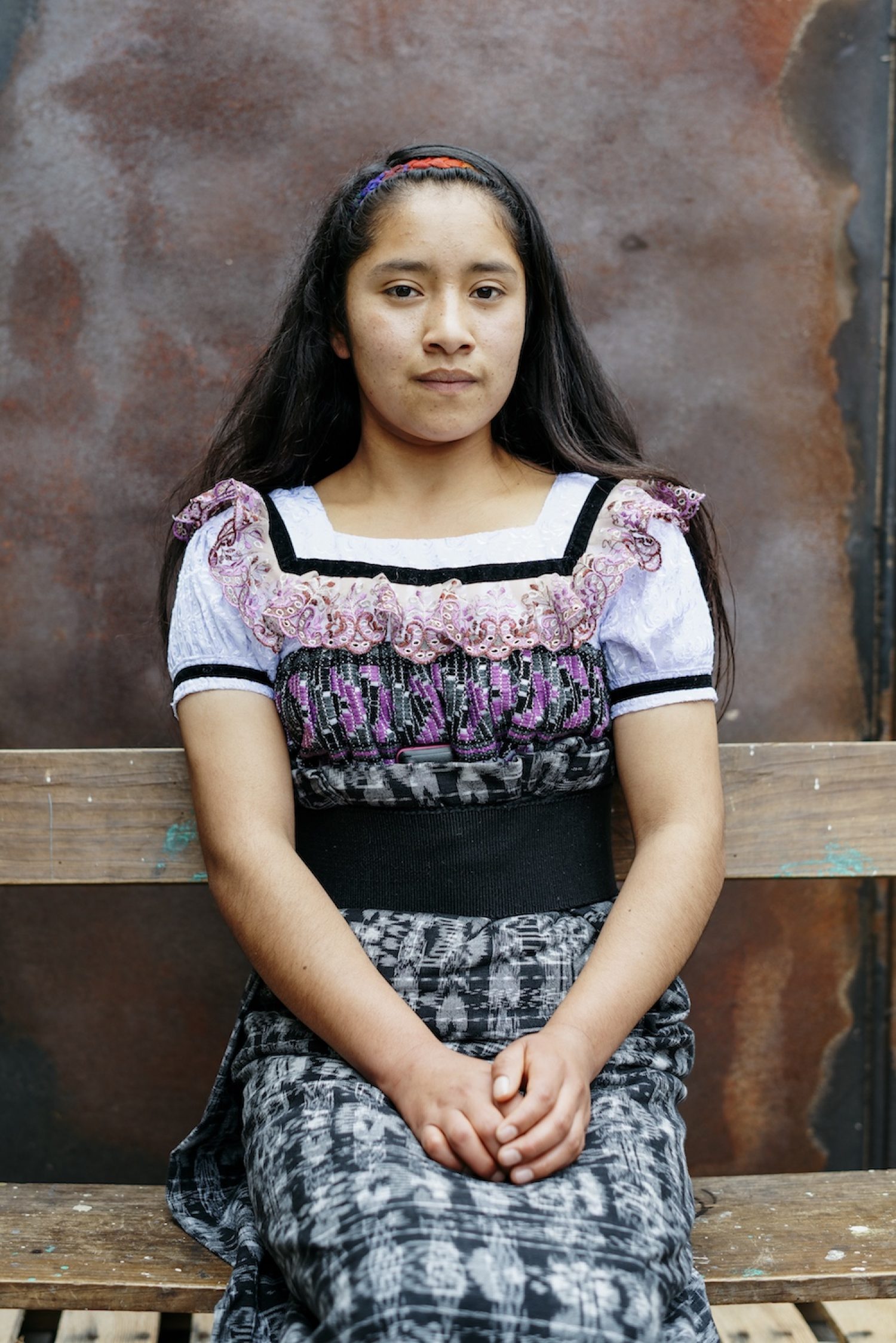 “The designs have a cosmological significance,” says
Cristóbal Saquíc, the indigenous mayor of the Santa Lucía Utatlán
municipality. He is hosting a meeting of AFEDES that gathers more than 70 women
of all ages from communities across Guatemala. It is a chance for them to
express their views on how best to protect weaving, as well as other issues they
encounter as indigenous women.

They have already achieved some success. Earlier this
year, the constitutional court issued a resolution recommending that a
comprehensive law be developed to protect Mayan intellectual property: this
would recognise indigenous communities as collective owners of their textiles
and other artisanal crafts, and prevent companies or designers from patenting
their designs. “That is ideal for us,” says Aspuac. She hopes that the law will
be presented to congress by the end of 2018.

AFEDES has also, this year, taken the case to the
Inter-American Commission on Human Rights, which has offered the group technical
assistance. “The eyes of the international community are on us,” notes
Aspuac.

This fight is, ultimately, much bigger than textiles.
“It’s about a 500-year-old story and the oppression of Mayans, which is still
experienced by indigenous women,” says Aspuac. “Our textiles are the books the
colonisers couldn’t burn.”

Our textiles are the books the colonisers couldn’t
burn

The oppression began with the Spanish Conquest and
continued through the civil war of 1960-1996 in which an estimated 200,000 Mayan
people were murdered. Today, discrimination against indigenous people, who make
up at least 40 per cent of the population [unofficial figures place it nearer 60
per cent], is still widespread: 80 per cent of them live below the poverty
line.

“When we decided to take action, we didn’t know if the
State would try to keep us quiet, help us, ignore us, make fun of us,” says
Aspuac. “We’ve had all these responses,” she adds, “but they have also
congratulated us. We aren’t going to stay in the same place, something always
changes.” 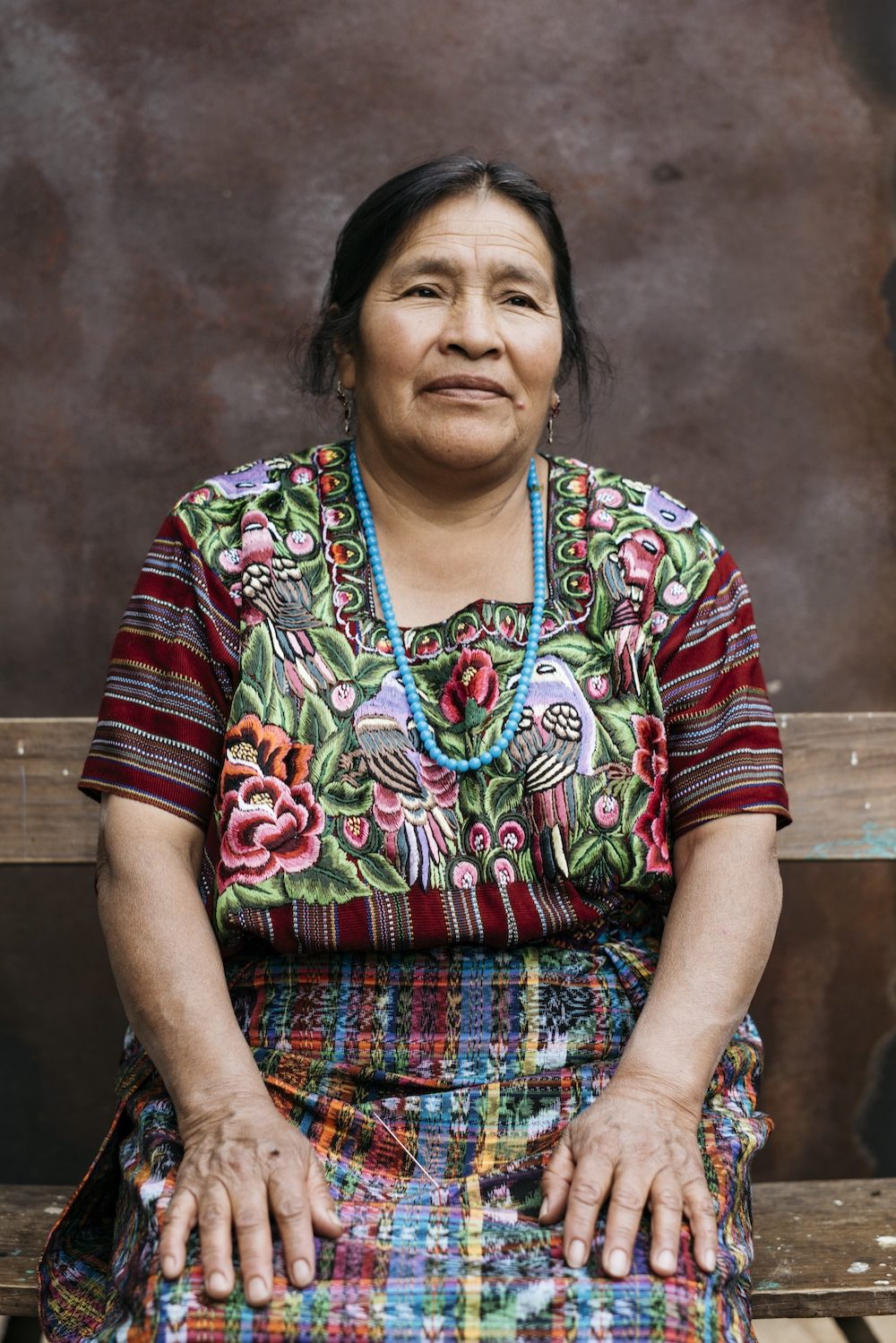 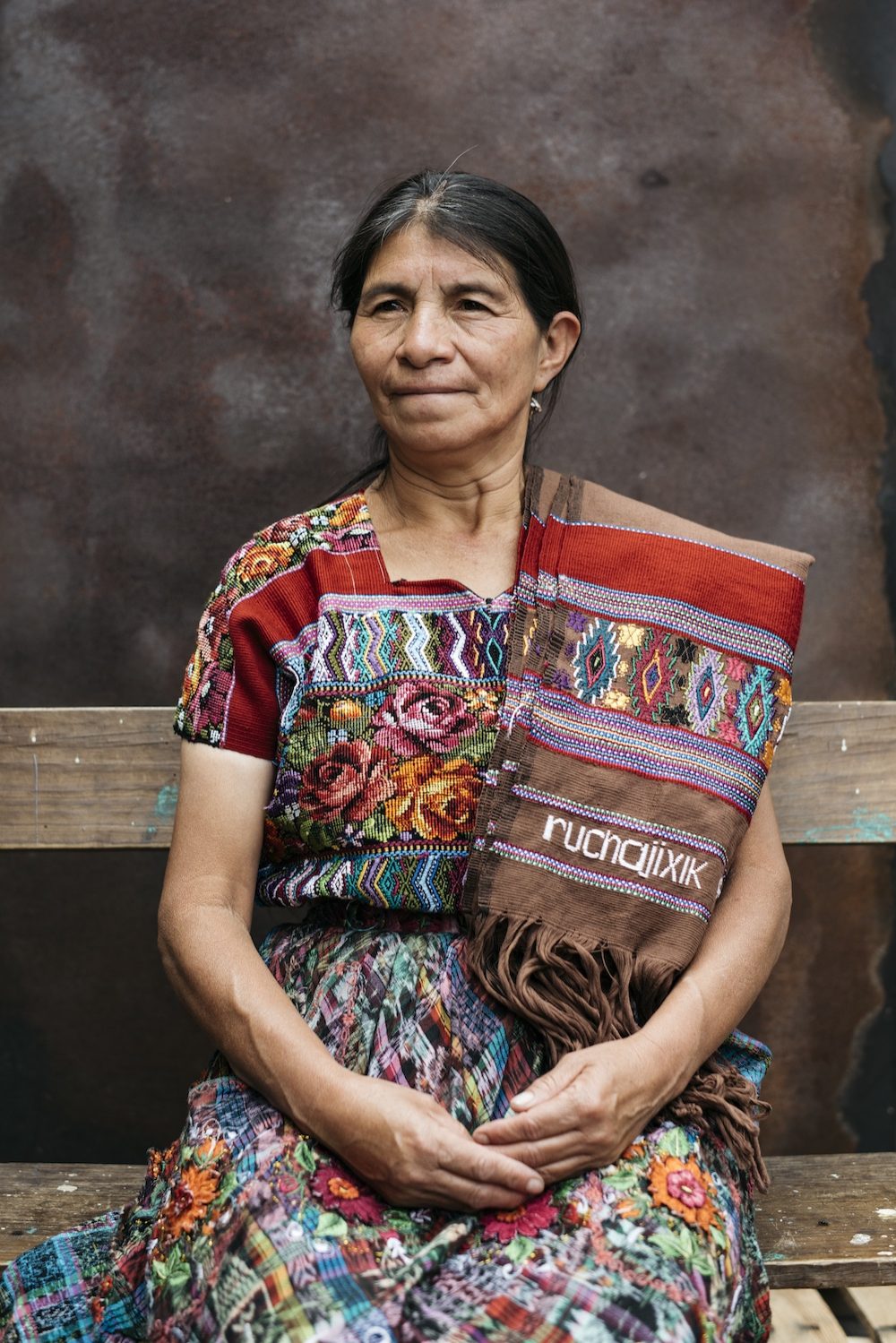 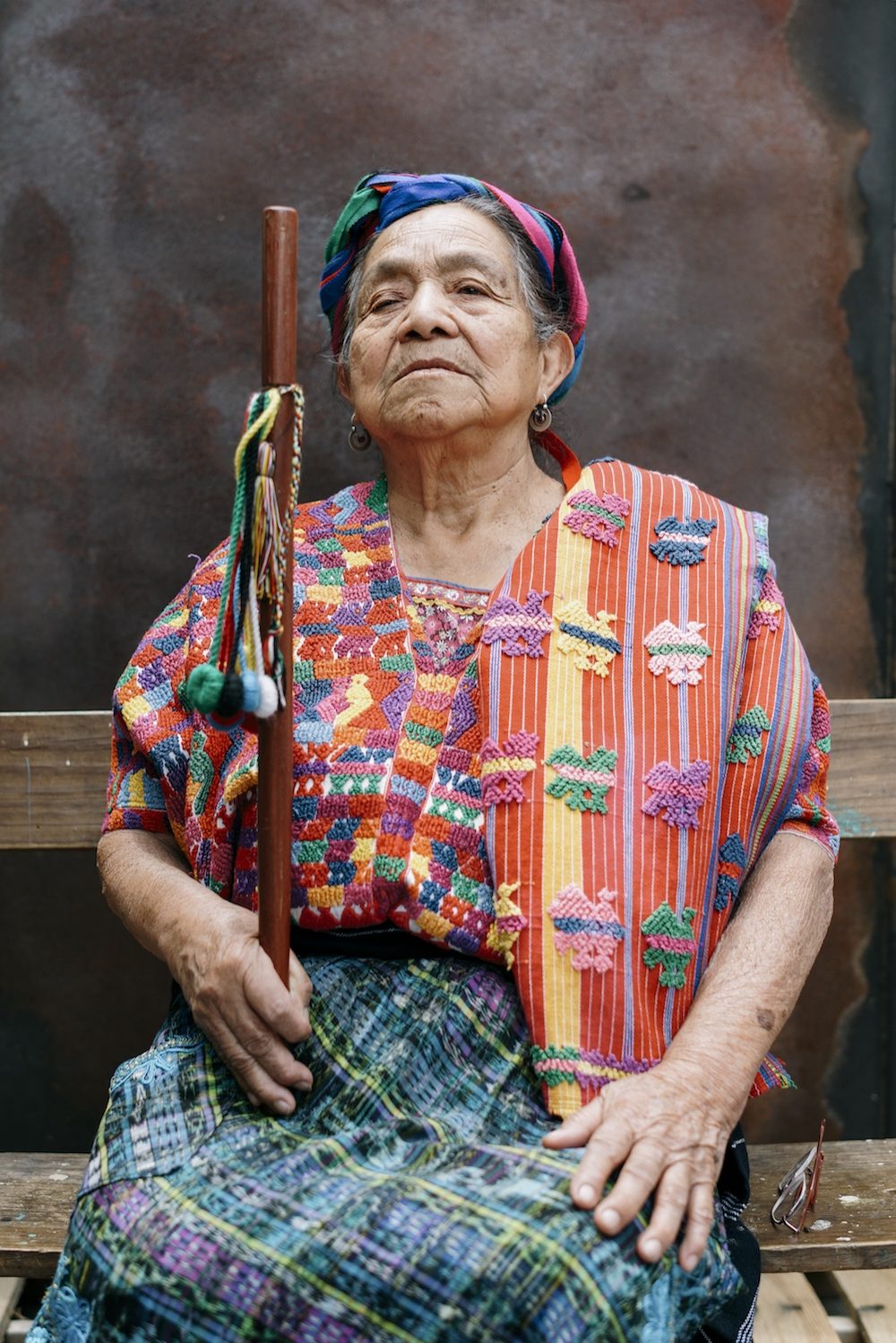 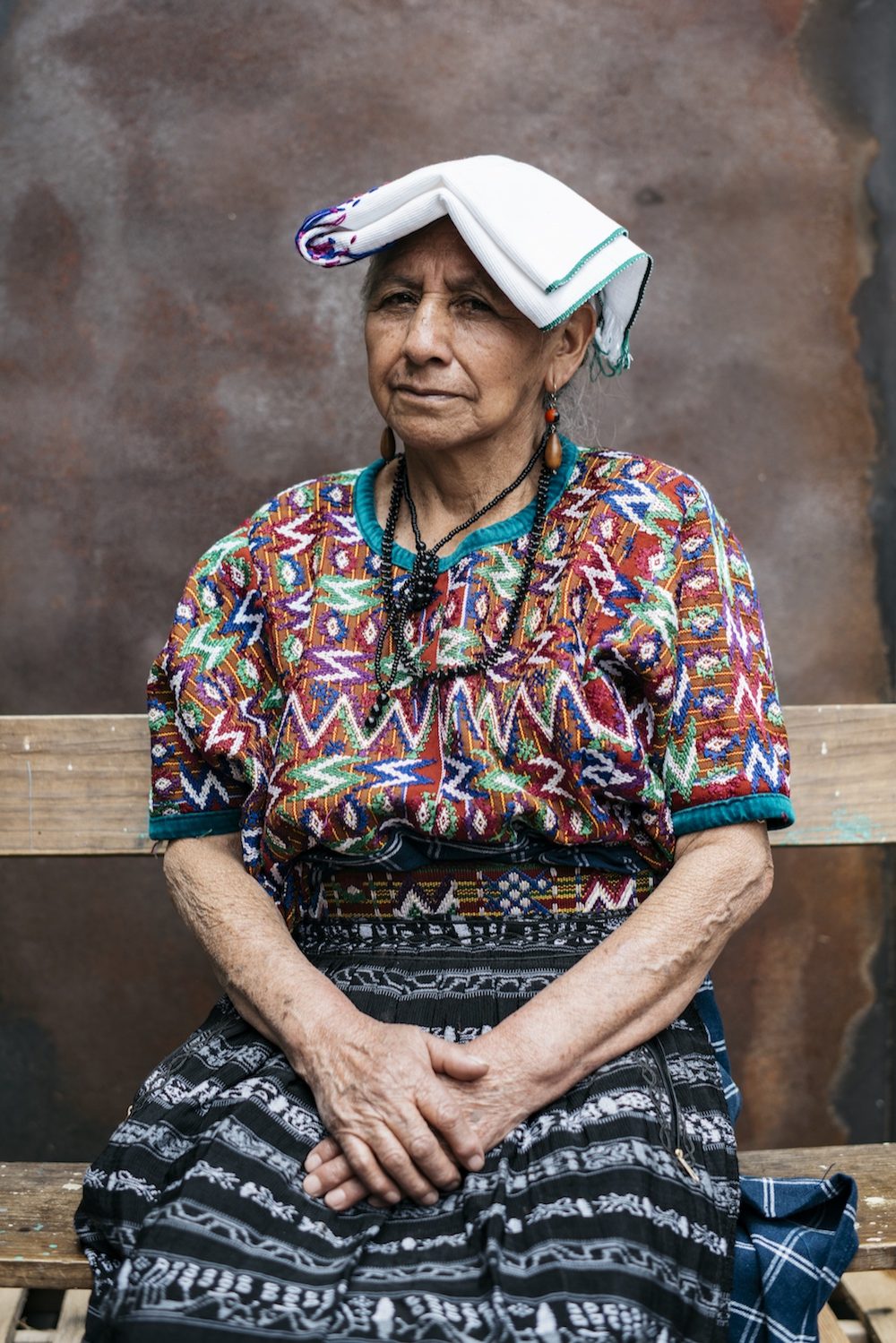 FROM KANAKY TO ALGERIA, THE GUILLOTINE IS ALSO A COLONIAL WEAPON

Ethiopia: Civil War and Nation Building in the 21st Century

HAITI RISES: A TIME FOR SOLIDARITY by Nia Imara and Robert...