To the affected governors all over the nation, there is one immediate step to take: demand the withdrawal of those soldiers. Convoke Town Hall meetings as a matter of
urgency. 24-hr Curfews are not the solution. Take over the security of your people with whatever resources you can rummage. Substitute community self-policing based on Local Councils, to curb hooligan infiltration and extortionist and destructive opportunism. 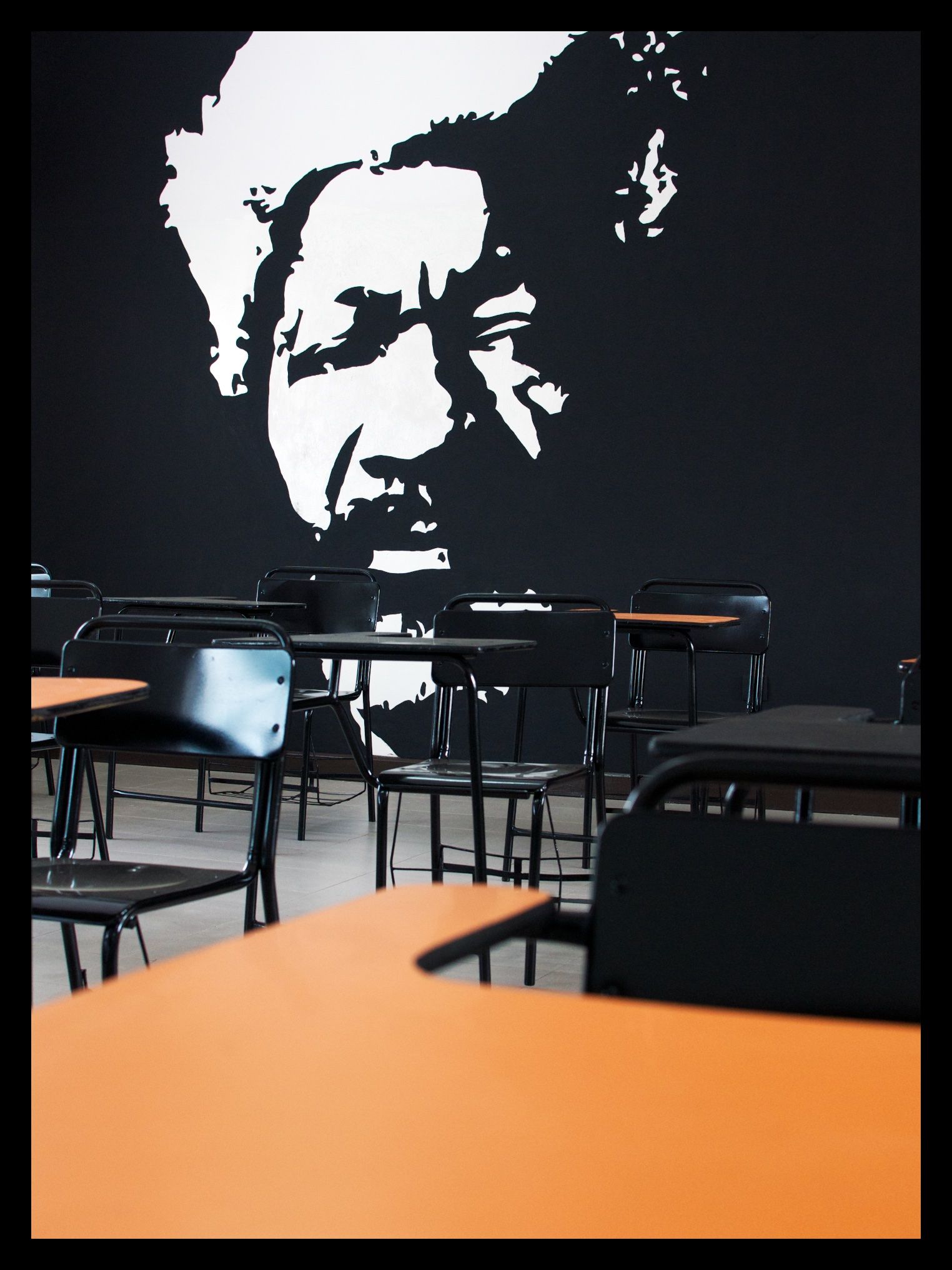 I arrived home from external commitments just over a week ago to an extraordinary homecoming gift. It took the form of a movement — sometimes angry, sometimes entrancing, poignant, sometimes strident, certainly robust in expectations but always moving, visionary and organized. That movement demanded an end to brutality from state security agencies, focusing on a notorious unit known as SARS. But, of course, SARS merely stood for the parasitic character of governance itself in all ramifications. That dimension – albeit not in those very terms of course – was acknowledge by the first formal response of government, delivered through the Vice-President. The movement involved members of the Nigerian Bar Association, Feminist Groups, Professionals, Technocrats, Students, Prelates, Industrial institutions, and Artistes – writers, cineastes, actors, musicians. It was markedly a youthful movement, its energy, creativity and resolve diffused throughout the nation through impressive strategies.

It was,above all, orderly. In places, one felt vibrations that seemed to echo concert grounds like Woodstock, other times, the massed processions of France’s Yellow vests or waves of Lech Walesa’s Solidarity movement. Even closer, more recently and pertinent,
the patient, stoical gatherings in Mali that lasted weeks and, in whose resolution, our own nation played a critical role. As I stated in my Message to Youth at the Freedom Park 10th anniversary events on Saturday, 17th, these youths brought fresh blood into tired veins. It was bliss indeed to be alive, to watch youths finally begin to take the future into their own hands.

But – and haven’t we been here before? — suddenly, virtually overnight, it all changed. State security services – which specific branch, we have yet to identify – transported thugs to break up the protests. The videos exist, they have been widely disseminated – sleek motorcades with number plates covered – moved to recruit and disgorge thugs and breeds of hoodlums to break up the peaceful protests. Those mercenaries set fire to the
protesters’ vehicles where parked, set upon the gathered youths with cudgels and machetes.

They broke open at least one prison to let out the inmates. It has since been established that some of those vandals were actually recruited prisoners who, we can only presume, have been paid not only in cash but in kind. Casualties began in single, sporadic numbers, climaxing in the shooting dead last night of a yet undetermined number of protesters in a Lagos sector called Lekki.

The mood, and climate of protest changed abruptly, and devastatingly with that diabolical intrusion. For the first time, anger and nihilism entered the lists, moving to dominate emotions. Organized militancy has been replaced by vengeful, omni directional hatred. The capital, Abuja, has been torched in places, including the famous Apo market – that name itself evoking memories of an ancient massacre of youth –known as the APO Six — by SARS.

Yesterday, October 20, I set out to drive to my hometown, Abeokuta, to be on my own turf as the violence was spiraling mindlessly in multiple directions. After negotiating my way through some eight or nine protesters’ road-blocks, I was compelled to turn back. It was all déjà vu – the uprisings in the former Western Region of Nigeria, the anti-Abacha movement etc. etc. etc. The attempt however enabled me to assess the mood and transformation of the movement. I was better prepared. I rescheduled my trip for the following day ,– that is, this morning.

In the meantime, however, that is, within the next eight to ten hours, the tension has become unimaginable! At that earlier mention Lagos sector, Lekki, where most of the affirmative action gatherings had taken place, soldiers opened fire on unarmed demonstrators, killing and wounding a yet undetermined number. One such extra judicial killing has drenched the Nigerian flag in the blood of innocents – and not symbolically. The video has, in accustomed parlance, ‘gone viral’. I have spoken by phone to eye-witnesses. One, a noted public figure has shared his first-hand testimony on television. The government should cease to insult this nation with petulant denials.

I resumed my trip to Abeokuta at 6 am, this morning as scheduled, again negotiating road-blocks -– this time somewhere between twelve and fifteen, all distinguished by an
implacable state of rage. It was in stark contrast to the inclusivity of the protesting ‘family of common cause’ of earlier days. All inherent beauty of instant bonding and solidarity evaporated. At the block just before the Lagos Secretariat, the protesters proved the most recalcitrant. In the end, they exacted from me just the one offering to the rites of passage – I could sense it coming — I had to come down from the car and addressed them. I did. Little did they know what was churning in my mind: This is not real. This is Back to Abacha – in grotesque replay!

It is absolutely essential to let this government know that the Army has now replaced SARS in the demonic album of the protesters. My enquiry so far indicates that the Lagos governor did not invite in the Army, did not complain of a ‘breakdown in law and order’. Nevertheless, the Centre has chosen to act in an authoritarian manner and has inflicted a near incurable wound 6 on the community psyche. Need I add that, on arrival in Abeokuta, my home town, I again had to negotiate a road block? That went smoothly enough. I expected it, and have no doubt that more are being erected as this is being written. It is pathetic and unimaginative to claim, as some have done, that the continued protest is hurting the nation’s economy etc. etc.

COVID-19 has battered the Nigerian economy – such as it is for over eight months. Of course it is not easy to bring down COVID under a hail of bullets – human lives are easier target, and there are even trophies to flaunt as evidence of victory – such as the blood -soaked Nigerian flag that one of the victims was waving at the time of his murder.
To the affected governors all over the nation, there is one immediate step to take: demand the withdrawal of those soldiers. Convoke Town Hall meetings as a matter of urgency. 24-hr Curfews are not the solution. Take over the security of your people with whatever resources you can rummage. Substitute community self-policing based on Local Councils, to curb hooligan infiltration and extortionist and destructive
opportunism. We commiserate with the bereaved and urge state governments to compensate material losses, wherever. To commence any process of healing at all – dare one assume that this is the ultimate destination of desire? — the Army must apologize, not merely to the nation but to the global community – the facts are indisputable – you, the military, opened fire on unarmed civilians. There has to be structured restitution and assurance that such aberrations will not again be recorded. Then both governance and its security arms can commence a meaningful, lamentably overdue dialogue with society. Do not attempt to dictate — Dialogue!

Woman Shares Transformation A Year After Taking Up Regular Running

Why Paul Kagame is a benevolent imperial agent By John Ouma