Thousands of Ethiopian migrant workers in Saudi Arabia have pleaded to the Ethiopian government to expedite their return by helping them prepare documents to secure exit visas, as the Gulf country prepares to begin deporting as many as half a million Ethiopians.

It has been nearly three months since the Saudi Arabian government gave 90 days to all unauthorized migrant workers in Saudi Arabia to leave the country.

Saudi Arabia and neighbouring Qatar are among the few countries in the world that force foreign workers to secure exit visas before they leave the country. In order to secure the visas, other documents must also be in order.

As the Ethiopian Satellite Television and Radio (ESAT) outlet run from outside Ethiopia reported:

Since Saudi officials announced those with illegal status to leave the country Ethiopian immigrants are strongly accusing Ethiopian embassy in Saudi Arabia for not helping them to return to Ethiopia.

Yet roughly a week until the 90 days grace period ends and after months of bureaucratic delays at the Ethiopian Embassy in Saudi Arabia, only 80,000 Ethiopians were able to get travel documents that will legally help them exit the country. 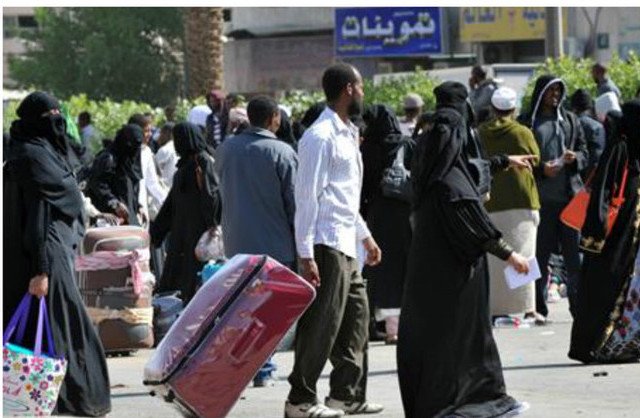 An estimated 750,000 Ethiopian migrants live in Saudi Arabia, among which a significant majority are unauthorized workers.

Ethiopians enter to Saudi Arabia through various channels. Some traveled as authorized workers on planes but more people enter the country by land with the help of smugglers. There are also some who remained in the country after they travelled there for the Islamic pilgrimage to Mecca.

So far, only 30,000 migrants were shuttled back to Ethiopia. However, with the current pace of repatriation, most migrants will still be in Saudi Arabia when the grace period ends. Saudi authorities have said they will start to raid and deport migrant workers on June 30.

In 2013 when Saudi authorities engaged in similar operations, Ethiopian migrants were the victims of deadly physical assaults. Workers who sought to return to Ethiopia were held in makeshift detention centers without adequate food or shelter.

During the 2013 deportation, Ethiopians used social media to organize their protest against Saudi Arabia.

Despite these hardships and the Ethiopian government’s promises of a swift resettlement, there are migrants who do not want to return to Ethiopia, where there are few economic opportunities.

Nebiyu Sirak a citizen journalist based in Saudi Arabia reported:

It is horrifying that most Ethiopians have not shown an interest in returning home despite risk of violence.

As the workers fret for their futures, the Ethiopian government has pledged to cut by half the price of a plane ticket home for those who will fly with Ethiopian Airlines, as well as offering resettlement and jobs upon arrival. Most view these as false promises however. 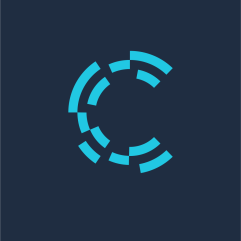 I am a lecturer at Arba Minch University.My areas of research interest are new media theory, video games and the whole concept of media. I wish and love to see a reasonably high standard of freedom of the press in Ethiopia. I write mainly on issues of the new/old media and their impact on Ethiopian politics,education and other social issues.

Kimpavitapress - June 5, 2016 0
My mum was in the bathroom when fighter jets started bombing Enugu. Soon, Nigerian soldiers would enter Enugu. With her father and siblings, they...